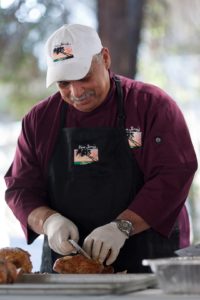 Raised by parents who were great cooks, Jerry spent his formative years in France, where he developed an understanding and a deep appreciation for the intrinsic value of quality food.

Later in life, after completing his military service, in his words, “On my way home I stopped for a break in Hawaii and stayed 20 years on the Big Island.”

He received his formal training at the Culinary Institute of the Pacific.

He worked in areas of the Hospitality Industry including:  Menu planning, and Recipe Development. 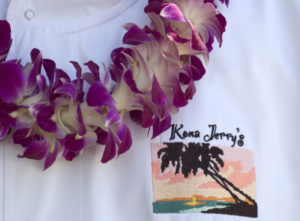 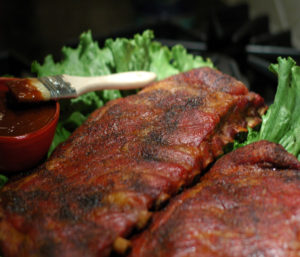